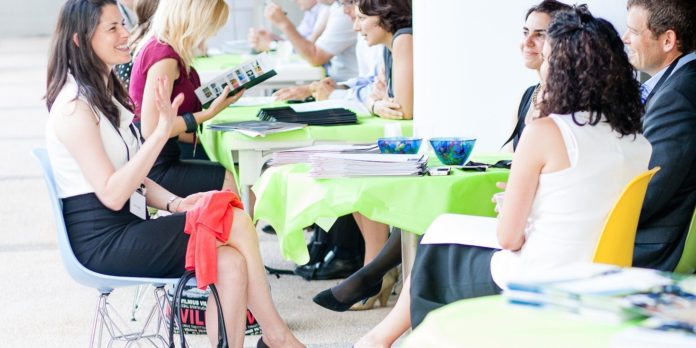 1. They believe success is inevitable only in hindsight.

Read stories of successful entrepreneurs and it’s easy to think they have some intangible entrepreneurial something — ideas, talent, drive, skills, creativity, whatever — that you don’t have.

Wrong. Success is inevitable only in hindsight. It’s easy to look back on an entrepreneurial path to greatness and assume that every vision was clear, every plan was perfect, every step was executed flawlessly, and tremendous success was a foregone conclusion.

It wasn’t. Success is never assured. Only in hindsight does it appear that way.

If you’re willing to work hard and persevere, who you are is more than enough. Don’t measure yourself against other people.

Pick a goal and measure yourself against that goal — that is the only comparison that matters.

2. They believe they can choose themselves.

Once you had to wait: to be accepted, to be promoted, to be selected … to somehow be “discovered.”

Not anymore. Access is nearly unlimited; you can connect with almost anyone through social media. You can publish your own work, distribute your own music, create your own products, attract your own funding.

You can do almost anything you want — and you don’t have to wait for someone else to discover your talents.

The only thing holding you back is you — and your willingness to try.

3. They believe they are servants.

No one accomplishes anything worthwhile on his own. Great bosses focus on providing the tools and training to help their employees better do their jobs — and achieve their own goals. Great consultants put their clients’ needs first. Great businesses go out of their way to help and serve their customers.

And as a result, they reap the rewards.

If you’re in it only for yourself, then someday you will be by yourself. If you’re in it for others, you’ll not only achieve success — you’ll also have tons of friends. Successful people are willing to do the work no one else wants to do.

4. They believe they may not be the first, but they can always be the last.

Success is often the result of perseverance. When others give up, leave, stop trying, or compromise their principles and values, the last person left is often the person who wins. Other people may be smarter, better connected, more talented, or better funded. But they can’t win if they aren’t around at the end.

The one thing you can always be is the last person to give up on yourself.

5. They believe in doing at least one thing every day no one else is willing to do.

After a year, you will be incredible.

6. They don’t believe in networks. They believe in lasting connections.

Often the process of building a network takes on a life of its own and becomes a numbers game.

So, forget numbers. Reach out to the people whom you want to be part of your life, even if just your professional life, for a long time. And when you do, forget about receiving and focus on providing; that’s the only way to establish a real connection and relationship. 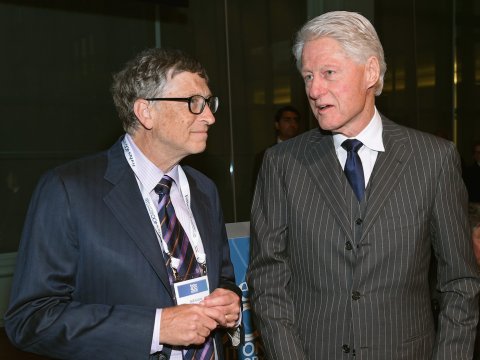 7. They believe strategy is important, but execution is everything.

Strategy is not a product. Binders are filled with strategies that were never implemented.

Develop an idea. Create a strategy. Set up a rudimentary system of operations. Then execute, adapt, execute some more, and build a solid operation based on what works.

Success isn’t built on strategy. Success is built through execution.

8. They believe real leadership is measured in years, not moments.

“Leaders” aren’t just the guys who double the stock price in six months, or the gals who coerce local officials into approving too-generous tax breaks and incentives, or the guys who are brave enough to boldly go where no man has gone before.

(If you don’t get that last reference, you’re too young. Or I’m too old. Probably both.)

Incredible leaders can consistently inspire, motivate, and make you feel better about yourself than even you think you have a right to feel. They’re the kind of people you’ll follow not because you have to but because you want to. You’ll follow them anywhere.

And you’ll follow them forever, because they have a knack for making you feel like you aren’t actually following. Wherever you’re headed, you always feel like you’re going there together.

Ever heard someone say, “If I got promoted, then I would work harder”? Or, “If the customer paid more, then I would do more”? Or, “If I thought there would be a bigger payoff, I would be willing to sacrifice more”?

Most people expect to be compensated more before they will even consider working harder.

Incredibly successful people see compensation as the reward for exceptional effort, not the driver — whether that reward is financial, or personal, or simply the satisfaction that comes from achieving what you worked incredibly hard to achieve.

10. They believe they can change a small slice of the world — and will.

You may not make it onto the pantheon of great entrepreneurs. Yours may not become a household name.

You can be at the forefront of a minor or major change, even if only in your community or niche. You just have to be willing to try something new.

How cool is that?