Tuesday is the Massachusetts presidential primary. Today, we hear from Jill Stein, who’s running for the Green Party nomination. A Massachusetts resident, she was the party’s nominee in 2012. Stein calls Bernie Sanders’ campaign “wonderful,” but she says there’s room for a third party.

We offered interviews to all the candidates – Democrats, Republicans and Greens. 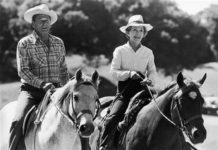 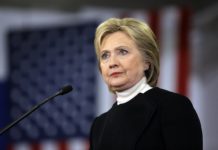 Hillary Clinton’s email scandal, ‘the greatest wild card’ of the election, just got even more unpredictable