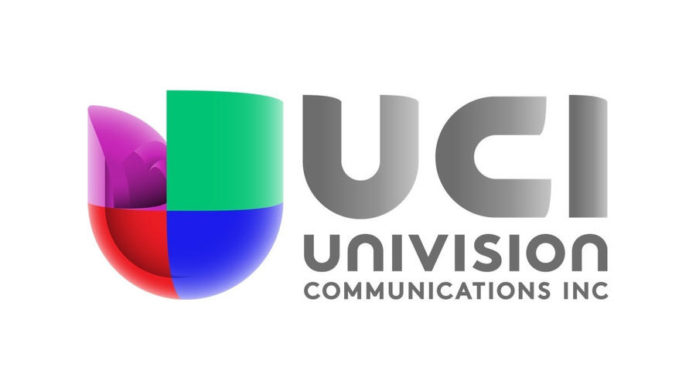 The app is free to download and play. The Android app <https://play.google.com/store/apps/details?id=com.huuuge.clubcasino&hl=en> is now live and the iOS app will launch later this month. Univision partnered with Huuuge, a game developer and producer that has previously launched eight casino apps, including four that have been number one in the Android app store “Top Game” charts.

With Nuestra Belleza Latina Casino, NBL fans will be able to play games along with their favorite contestants and former NBL queens. The app features three slot machines, “The Mansion”, “The Runway”, and “The Gala”, as well as three card games. Users will also be able to hang out in the “Club de Belleza” gallery, which will be updated throughout the season with photos and videos of the current contestants.

“In its ninth season, our viewers can’t get enough of Nuestra Belleza Latina and now our gaming app allows them to have the deeper engagement they crave,” said Tonia O’Connor, president, Content Distribution and Corporate Business Development, Univision Communications Inc. “We are expanding the successful and growing NBL franchise by partnering with a leading app developer.  It’s a partnership that puts us front and center and allows us to break through the consumer challenges of app discovery.”

Hispanic TV’s longest-running and most popular reality contest, Nuestra Belleza Latina is a Sunday night<x-apple-data-detectors://6> powerhouse on Univision Network. With an average of 3 million viewers and near identical amount of Facebook followers, the trademark fiery competition is hotter than ever on its ninth edition.

“Univision is pleased to offer our audiences another way to connect with our engaging programming,” said Alberto Ciurana, president, Programming, Univision Communications Inc. “Nuestra Belleza Latina Casino is a fun and exciting game to keep the action going all year long, even after the season ends.”