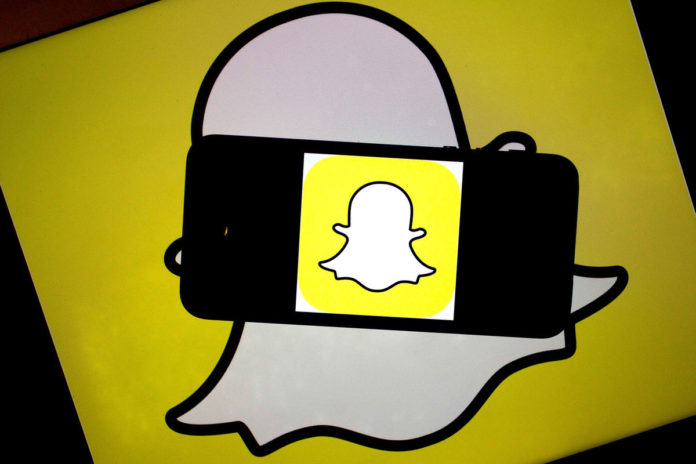 China’s biggest e-commerce company intends to invest $200 million, said the people, who asked not to be identified because the discussions are private.

Snapchat is part of a breed of startups with multibillion-dollar valuations, with investors lining up to offer financing. With the latest deal, Snapchat would be ranked behind only mobile car-booking application Uber Technologies Inc. and Chinese smartphone maker Xiaomi Corp., according to data compiled by researcher CB Insights. Xiaomi is pegged at $45 billion, while Uber’s latest round valued it at $40 billion.

“We continue to hire across the business,” Chief Executive Officer Evan Spiegel said at the Montgomery Summit in
Santa Monica, California. He declined to comment on fundraising efforts, adding, “We are famous for not talking about the future.”

Snapchat, based in Los Angeles, was in discussions last month to raise $500 million in a round of financing that could value the company at $16 billion to $19 billion, a personfamiliar with the situation said at the time. Alibaba’s planned investment would be outside of that round, one of the people said Wednesday. Alibaba declined to comment on the funding.

Alibaba was also involved in discussions last year to invest in Snapchat ahead of the marketplace’s initial public
offering in September, although a deal didn’t happen. Alibaba is expanding beyond its core business of e-commerce, adding other investments such as finance and entertainment content as part of a plan to serve 2 billion customers globally.

“Alibaba has major plans to access overseas markets,” said You Na, an analyst at ICBC International Research Ltd. in Hong Kong. “They also have intentions to move into social
networks.”

Snapchat lets people take and draw on photos, then send them to select friends or add them to a public “story.” The photos and videos disappear seconds after the recipient views them. The company says its users — the app is popular among teens — send more than 700 million disappearing “snaps” and
view more than 500 million stories daily.

Spiegel started Snapchat in a Stanford University fraternity house in 2011 and turned down a $3 billion
acquisition offer from Facebook Inc. in 2013. He raised funds from 23 investors at a $10 billion valuation last year. That increase has corresponded with a surge in venture spending to the highest level in more than a decade.

Venture capitalists pumped $48.3 billion into U.S. companies last year, according to data from the National Venture Capital Association and PricewaterhouseCoopers.

Alibaba, founded in 1999 by a group led by former English teacher Jack Ma, held the world’s largest initial public
offering when it listed in New York last year. The stock surged 38 percent on its first day of trade in September to $93.89, yet fell to $81.99 at Wednesday’s close.

A stake in Snapchat would take Alibaba’s total equity investments over the past 12 months to $6.3 billion from 26 deals, according to data compiled by Bloomberg.

To contact the reporter on this story: Serena Saitto in New York at
ssaitto@bloomberg.net

To contact the editors responsible for this story: Jillian Ward at
jward56@bloomberg.net
Reed Stevenson, John Lear