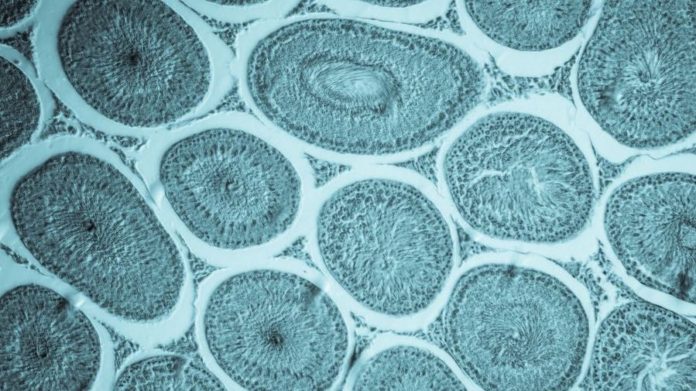 cientists have discovered a new protein that appears to supercharge the body’s own immune system, allowing it to compete against cancerous cells in ways that were previously impossible.

“This is a completely unknown protein. Nobody had ever seen it before or was even aware that it existed. It looks and acts like no other protein,” said professor Philip Ashton-Rickardt, from the Department of Medicine at Imperial College, UK, who led the study.

When cancer first attacks the body, the immune system responds by sending T cells to the site of the mutated, cancerous cells. But due to cancer’s rapid reproduction rate, the body’s immune system grows tired and is incapable of releasing new T cells at the same rate.

Researchers hope their discovery will result in a gene therapy that allows the T cells of cancer patients to be enhanced by the LEM protein, then injected back into their body. If successful, the protein could spell the end of harsh treatments like chemotherapy, which work using a “scorched Earth” method, killing cancer cells and healthy cells alike.

Cancer is fundamentally a disease of the genome, explains Eric Green, director of the National Human Genome Research Institute, in his Big Think interview. What has happened in the past 10 years since the end of the Human Genome Project, he explains, is the recognition that we can read out the genome, and read the sequence of a tumor’s DNA and gain insights from that tumor.