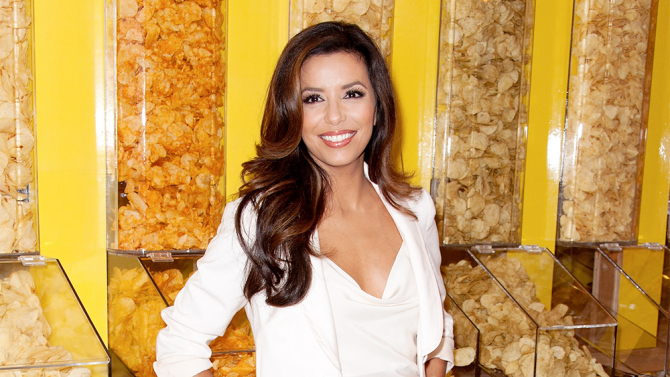 Eva Longoria has been tapped to present the signature lunch conversation on June 26 at the 16th annual NALIP Media Summit, focusing on the Latino media community. The summit is set for June 25-28 at the W Hollywood Hotel.

Actress, director, producer and activist Longoria will share her personal and professional insights gleaned from working on projects such as starring in and exec producing NBC’s upcoming series “Telenovela” and exec producing “Devious Maids.” She is currently producing documentary “Our Time,” about the power of the Latino vote.

The largest annual gathering of Latinos in media nationwide, the summit is presented by HBO and hosted by the National Association of Latino Independent Producers. The theme is “Creating Tomorrow, Together,” which will highlight the convergence of media, the unity of Latino content creators and the promise of multiple platforms. Content creators, industry executives and media will participate in four days of panels, workshops, screenings and showcases relating to advances and challenges for the Latino media community.

Also part of the summit are the NALIP Latino Media Awards, set for June 27, which will celebrate the best Latino media makers. Last year’s honorees included Andy Garcia, Raul Castillo, Emilio Nicolas, Ambulante/Canana, Pantelion and Alexandre Peralta. The Latino Media Market will run concurrently with the summit on June 26-27, bringing together producers with studio execs, financiers, distributors and agents to advance projects to the next level.

“We are encouraged by the strides Latinos have made in media and entertainment this year, and we look forward to bringing this excitement to the 2015 NALIP Media Summit. We want to foster a new vision where, within this convergence, Latinos are a vibrant force within the mass market,” said NALIP executive director Axel Caballero. 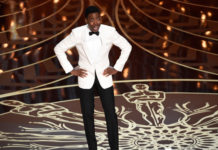 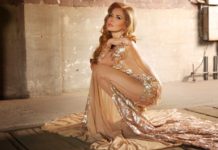